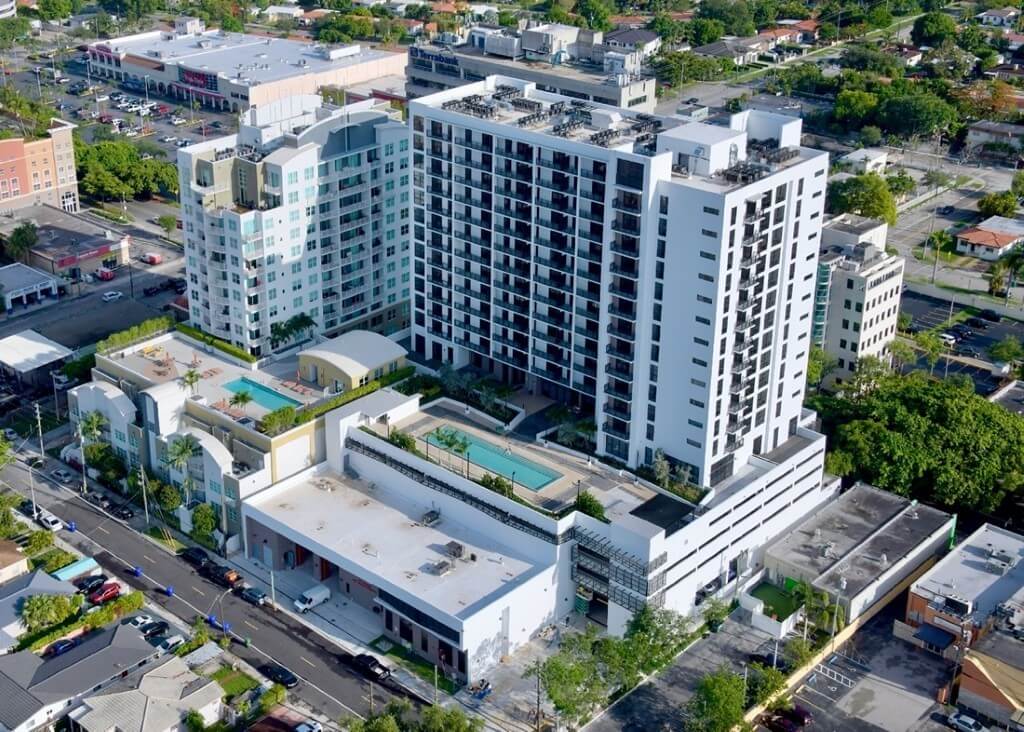 If you ever drove down Coral Way toward Coral Gables over the past two and a half years or so, you have probably caught a glimpse of MB Station during one phase of construction or another. What I’ve come to appreciate since we completed work on it is that most owner’s representative construction consulting firms don’t get the opportunity to sign on to such interesting projects.

The History of the Project

MB Station actually has quite a bit of history despite being a new building. Nestled between Coral Way and SW 22nd Terrace (and taking up a large chunk of the city block), MB Station officially started when my clients bought it about four years ago. I joined the project about a year after that. However, before my clients acquired the property, it sat vacant for many years with sections of crumbling concrete columns capped by rusting, twisted steel rising out of the ground as eerie reminders of previous failed attempts to develop the property. Unfortunately, the initial development that was supposed to go up before never made it, but this eventually afforded us the opportunity to develop this unique project years later. 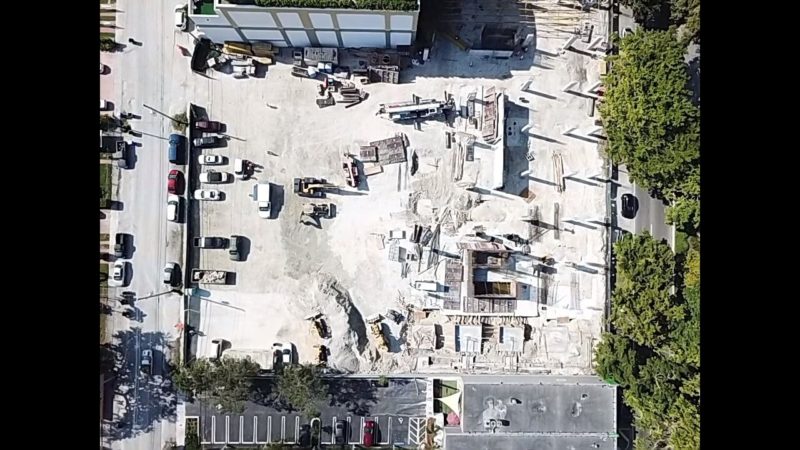 During its dormancy period, the owners at the time saw the potential for a collaboration with the City of Miami and pitched the idea. Both parties saw the benefit and came to an agreement that the developers would build a fire station in exchange for additional density. For the City of Miami and the Fire Department, it was a chance to finally construct their new City of Miami Fire Station #14. For the developers, they would be permitted additional density for their multi-family project that would in turn make the project more financially viable. That was the beginning of the City of Miami’s first P3—or public-private partnership—together with our client.

Of all the owner’s representative construction consulting firms that could have been a part of this, I’m glad it was Quadra Consulting. 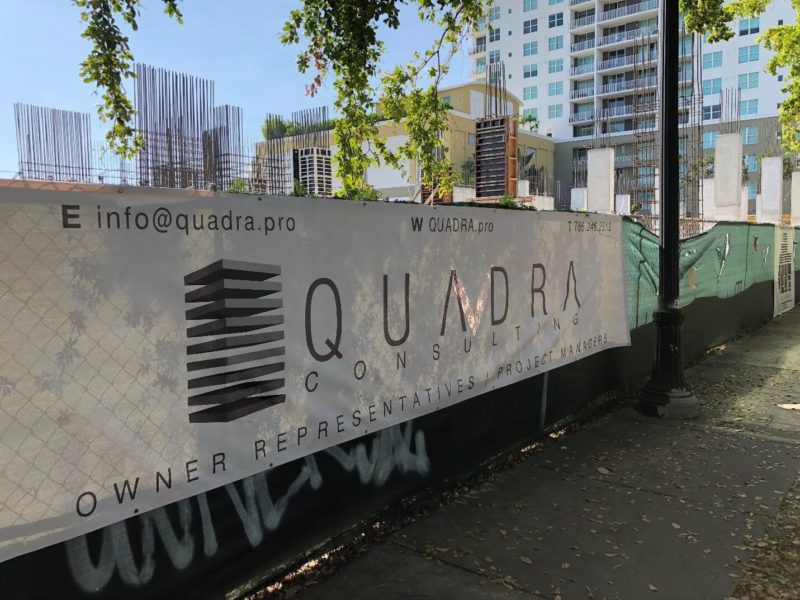 MB Station – About the Property

Looking at it, MB Station has definitely been a successful and rewarding project. The project is comprised of three main components sharing the same podium—a combination residential-commercial tower that fronts Coral Way, the fire station that faces 22nd Terrace, and parking structure located in between.

From the onset, the design process was rigorous and the structural engineering extremely robust, both of which contributed to the final product. The Firehouse structure itself is classified as an “essential facility” with a risk category IV, meaning it was designed-built to withstand wind loads of up to 180 mph and has level E enhanced opening protection including the apparatus bay doors. The project included dual backup generators—one for the residential tower and one for the fire station—and a litany of complex building systems unique to a mixed-use project of this type. The commercial space located on the ground floor of the residential tower contains a veterinary hospital, in addition to the building owners’ offices and the leasing offices for the building.

The fun is really on the fifth floor where all the building amenities are. The building has a state-of-the-art fitness center with indoor and outdoor equipment, a clubhouse, a recreational room, and a pool deck complete with outdoor yoga and barbecue area. And then there’s my personal favorite—the steam room. I might be biased, but I think that MB Station is a class-A building. 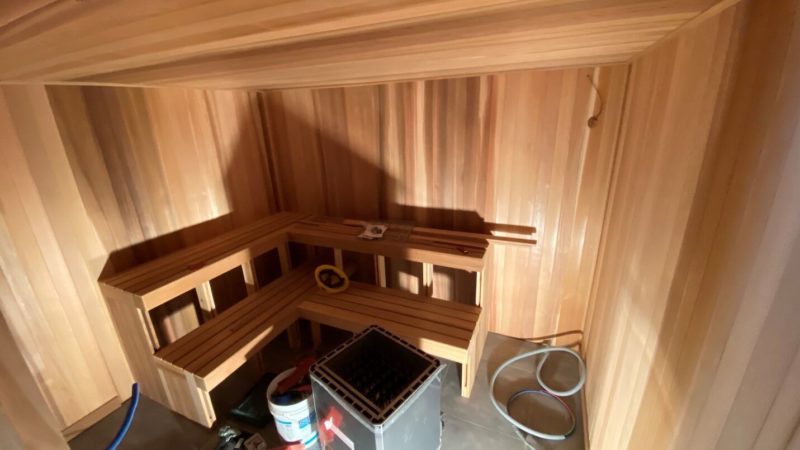 Then there’s the fire station. Located just south of the residential tower is the new home of the City of Miami Fire-Rescue Station 14. I’m glad that we were able to be a part of this project because these front-line first-responders and firefighters deserve the best. Managing the construction of the fire station was certainly a memorable experience. I learned a ton about the different needs of the fire department as well as the complex integrated systems that go into a fire station. From the Westnet alerting notification system that alerts them as to an emergency to the gym and the awesome stainless-steel kitchen, the whole process was an education. 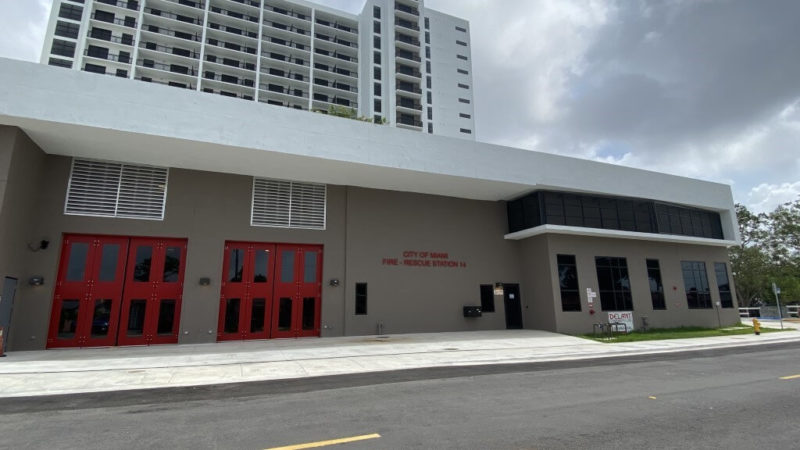 And to think, just a few weeks ago, these heroes had been relegated to a temporary trailer facility at Shenandoah Park. To put it lightly, they were stoked when they saw their new state-of-the-art home. 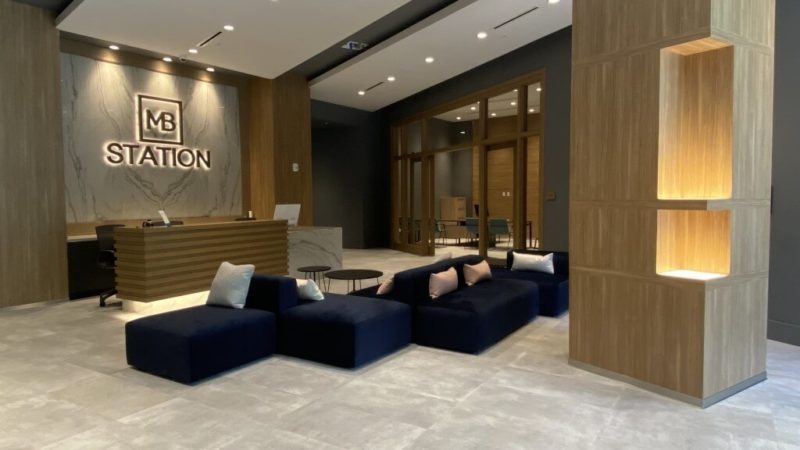 Looking for One of the Best Owner’s Representative Construction Consulting Firms in the Miami Area?

Get in touch with Quadra Consulting today to learn how we can help you with your next project. 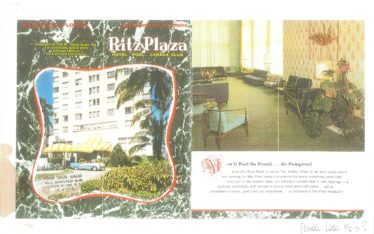 A Construction Consultant’s Take on Restoring the Ritz Plaza
I’ve had the opportunity to work on some really interesting buildings over the years, but one of the most memorable experiences I’ve ever had as a construction consultant—a.k.a owner's representative—has...
5 Likes